The Rulers of this World want you to believe the
Technology in our present day is all new and has never
been seen before,but in reality it has been before
and destroyed for a reason! 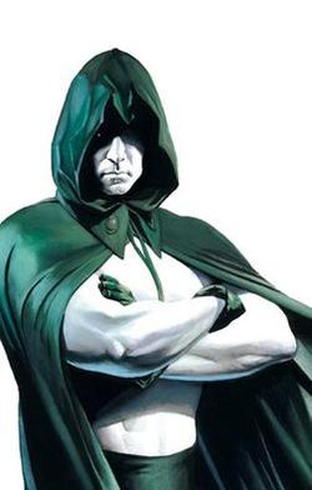 DC Spectre
During the Blackest Night event, Black Hand reveals that the Spectre must be moved out of the way in order for the universe to be at peace.

Now go read
2 Thessalonians 2:3
Let no man deceive you by any means: for that day shall not come, except there come a falling away first, and that
man of sin be revealed, the son of perdition;
2 Thessalonians 2:7
For the secret power of lawlessness is already at work; but the one who now holds it back will continue to do so till he is taken out of the way.

A Threat No One was Perpared For!!!
Red and Black Satanic Control Symbolism
Both a Doorway and Cern Symbolism 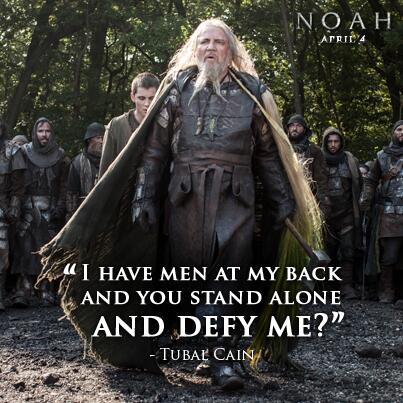 No accident that in the Movie "Noah"
Tubal Cain survives the Flood
by hiding in the Ark
Telling you something about the Days of Noah in Symbolism
Genesis 6:4
The Nephilim were on the Earth in those days and afterward! 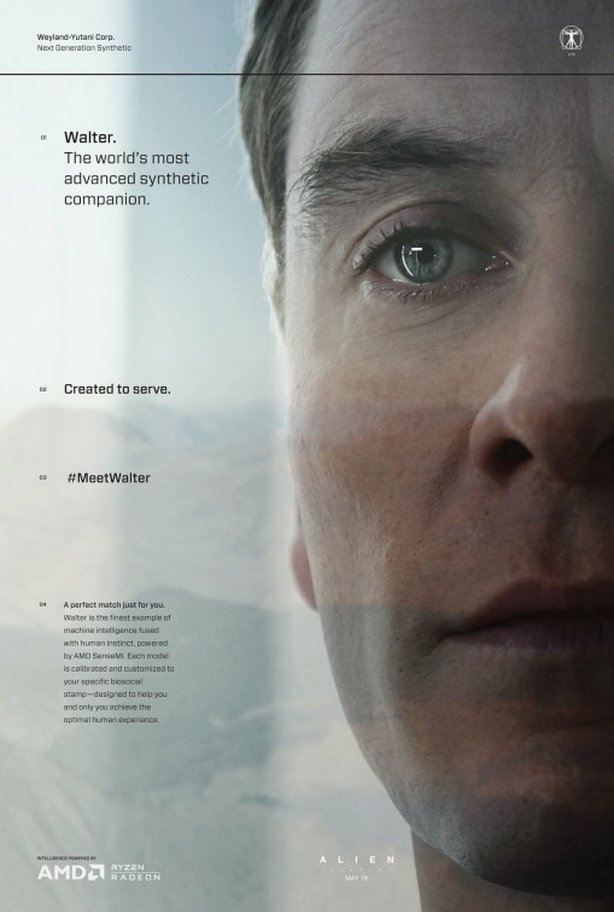