Can U Hear Me Now is a Video Series by Nicholson1968 showing
you some of what the language of the Elite is.
Why you should know what your enemy is up to and what they are telling us right in front of our face.
Most think it is a hidden agenda, but its not, the masses just don't understand the language they use.
The connecting of many smaller agendas to complete the bigger Agenda
While the Elites have us fighting among ourselves over religion,race and politics as well as
keeping us entertained with their movies,media,and music..
THEY are bringing in the "GREAT WORK" of building the perfect beast and master slave race!

Part 1 and Part 2
Building the Perfect Beast
The Real meaning of the Cube Symbolism
What sounds good about editing DNA to cure Cancers and other illness within the body will ultimately be a disaster and used to be programmed DNA, just listen and read between the lines of how it could be used against humanity and it will!
Those who thought Genetically modifying Food was a great idea so that it last longer...it last longer alright..but kills us in the process!
Same principle...trying to improving what God made and then blaming God for allowing Cancer...man caused it..NOT GOD!
Watch Video Below by Jennifer Doudna
The technology is called the "CRISPR"
Can't make this stuff up.. 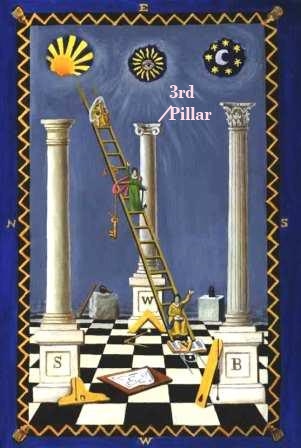 If a man ask you if you are a traveling man..and you answer"Yes I've been traveling from the EAST in search of the Light" then he knows you are a fellow Mason!

17 Then he said unto me, Hast thou seen this, O son of man? Is it a light thing to the house of Judah that they commit the abominations which they commit here? for they have filled the land with violence, and have returned to provoke me to anger: and, lo, they put the branch to their nose. 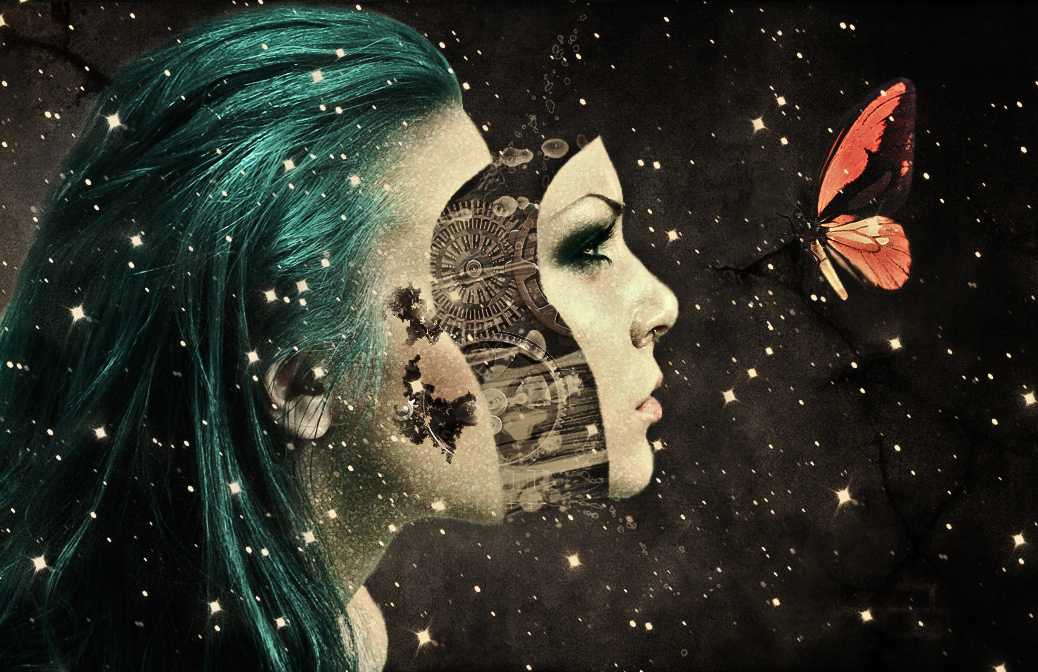