Notice:
Nicholson1968 doesn't believe in all that is presented here ..
Just sharing what the Elite,Secret Societies believe within their own Mystery Schools
The 88 represents many things according to who you ask..
Time and Space..Symbolism for Dimensions etc..
But one thing I do know is that it represents what the Elite and
Secret Societies believe in,which is Magic!
The Elite believe that all Magic stems from one formula
found from the Emerald Tablets-Audio Reading Below
As Above
So Below

The Emerald Tablet, also known as the Smaragdine Table, or Tabula Smaragdina, is a compact and cryptic piece of the Hermetica reputed to contain the secret of the prima materia and its transmutation. It was highly regarded by European alchemists as the foundation of their art and its Hermetic tradition. The original source of the Emerald Tablet is unknown. Although Hermes Trismegistus is the author named in the text, its first known appearance is in a book written in Arabic between the sixth and eighth centuries. The text was first translated into Latin in the twelfth century. Numerous translations, interpretations and commentaries followed.
The layers of meaning in the Emerald Tablet have been associated with the creation of the philosopher's stone, laboratory experimentation, phase transition, the alchemical magnum opus, the ancient, classical, element system, and the correspondence between macrocosm and microcosm.
The text of the Smaragdine Tablet gives its author as Hermes Trismegistus ("Hermes the Thrice-Greatest"), a legendary Hellenistic[1] combination of the Greek god Hermes and the Egyptian god Thoth
There are 88 modern constellations in the sky(As Above) 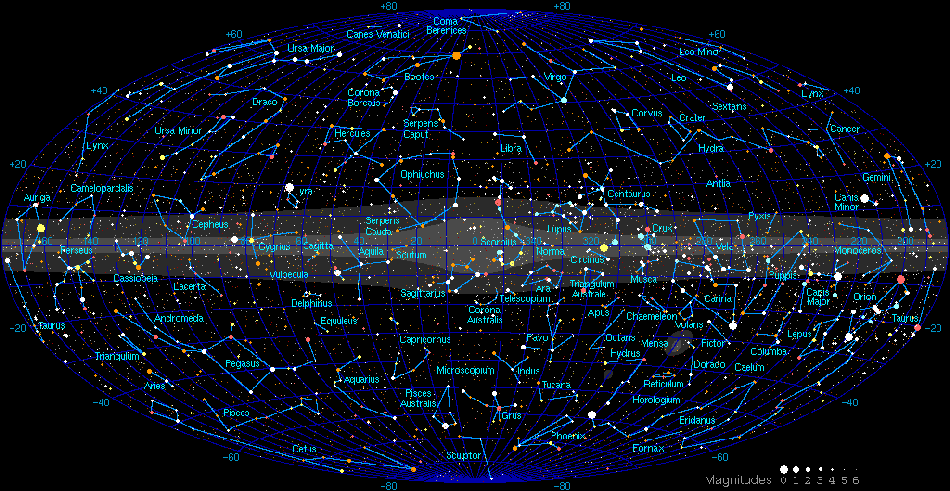 To Earth(So Below) on a 8x8 Chess Board The Game of Kings or Immortals
Which is found in every Masonic Lodge WorldWide
They follow and believe in The Great Architec of the Universe..
which is Lucifer..their true Light
They Believe Lucifer is in control of Time and Space,
Interdimensional Travel and that He freed mankind from darkness in
the Garden of Eden by sharing knowledge that would
one day lead them to become their own Gods!
Notice what is beening told to us in Acts 4:11
They are the Builders who are rejecting the true Cornerstone(Christ)
Architec and Builders of WHAT is the Secret of Freemasonry!
Humanity is the True Temple (Shekhinah)of God
Its Simple once understood...
The Enemy wants to dwell where the Most High Dwells..
not in a Temple made with human hands
Acts 7:48
Most know the scripture Ephesians 6:12
For we wrestle not against flesh and blood, but against principalities,
against powers, against the rulers of the darkness of this world,
against spiritual wickedness in high places.
But most still dont believe the Elite work with those principalities
in high places..they still are looking for just evil men, not the real enemy
of spiritual wickedness ..the real Rulers of this World until Christ returns. 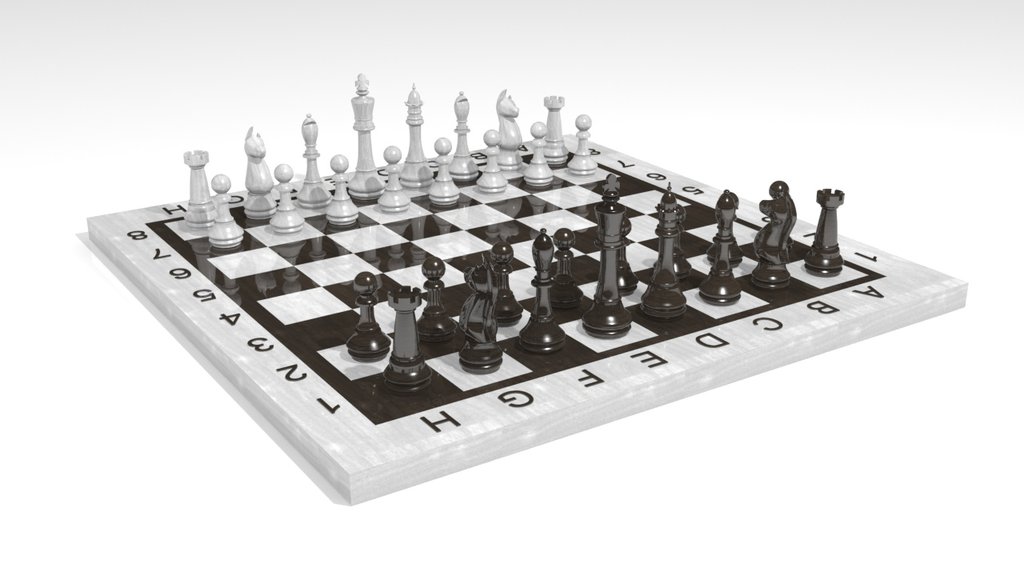 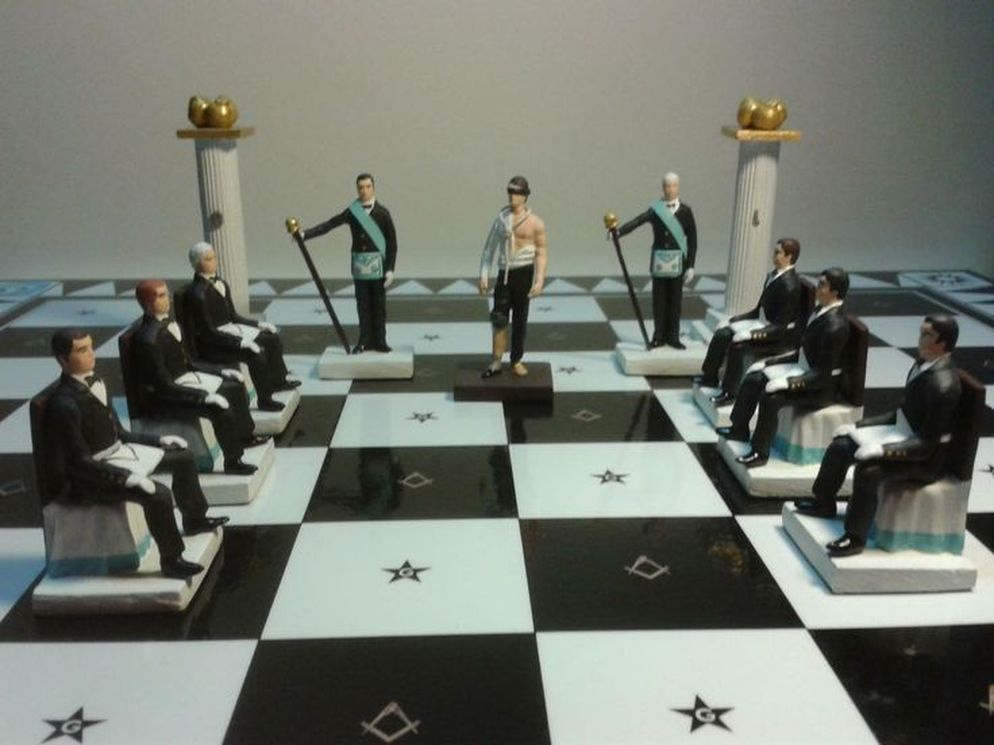 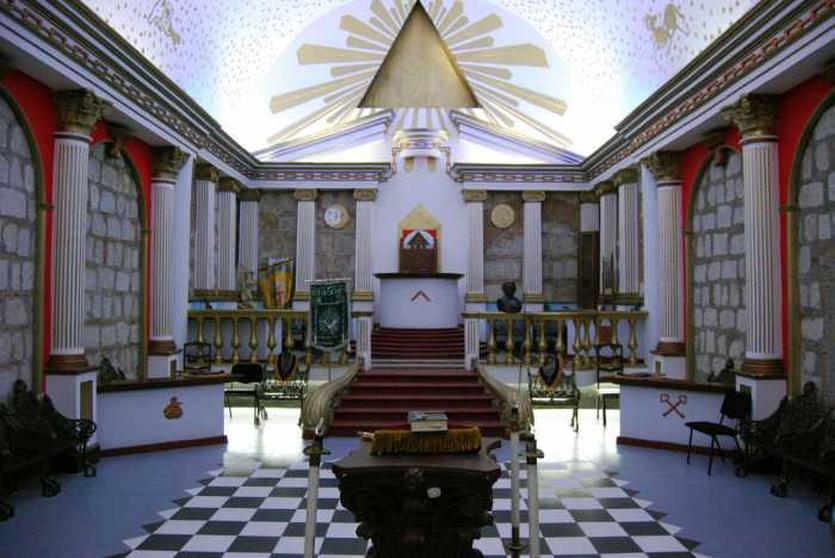 Superbowl with Katy Perry telling you Something ...
Flames-Enlightened..Who They Follow 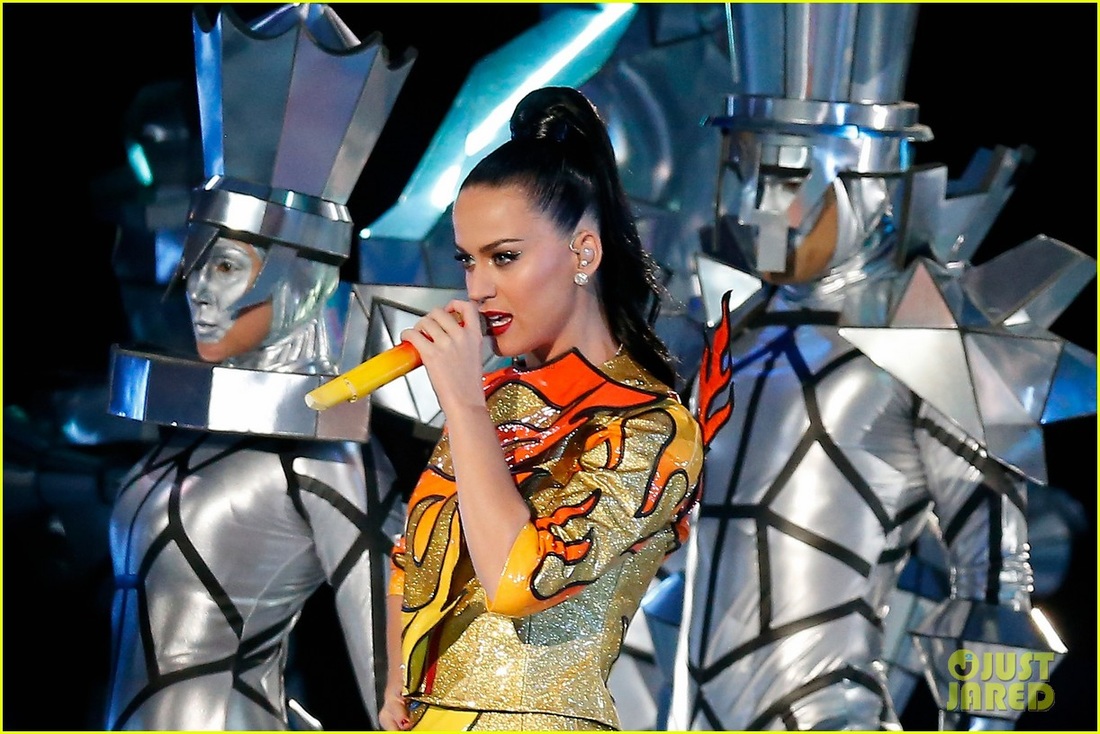 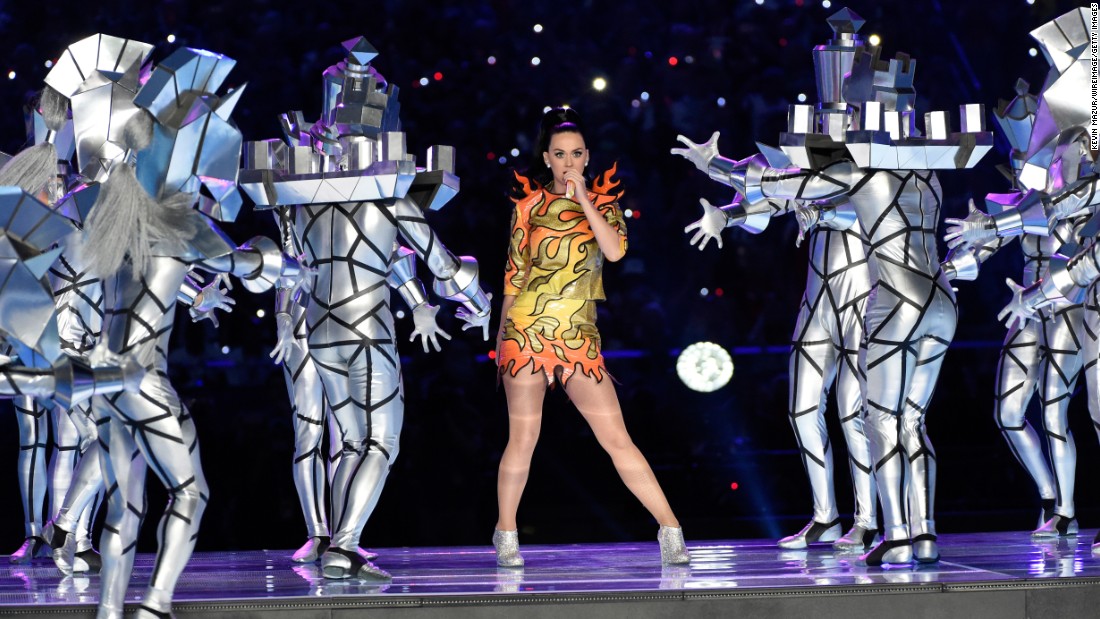 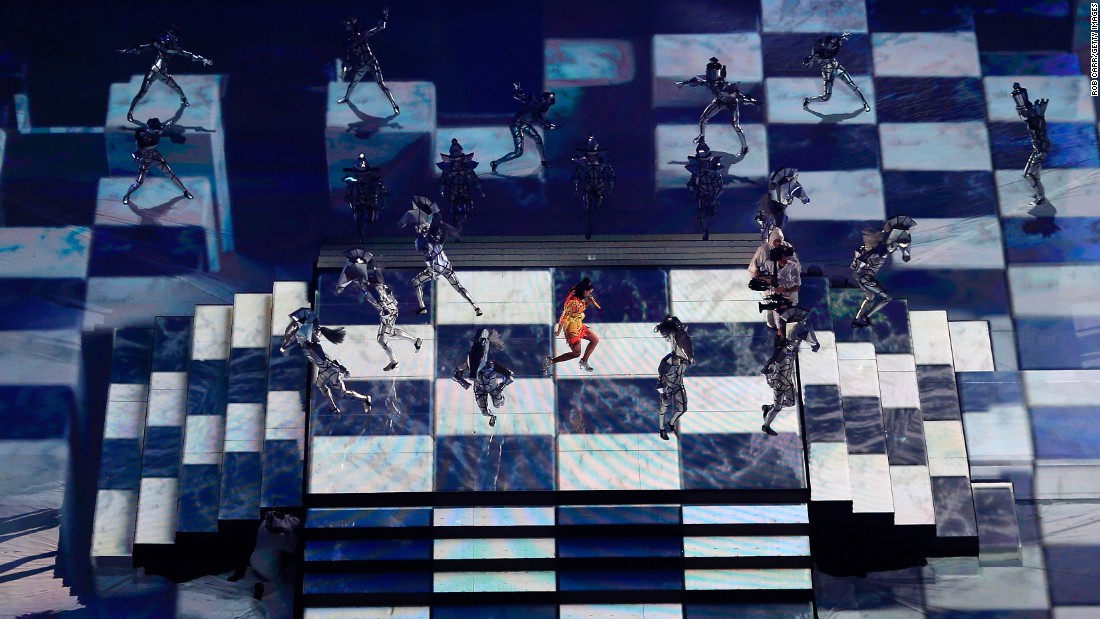 Michael Jackson with one foot Above..one foot Below
Showing you the same symbolism next to Chess Pieces
Controlling Humanity with Tones and Frequencies
in the Future..Prince of the Air
"Slave to the Rhythm" 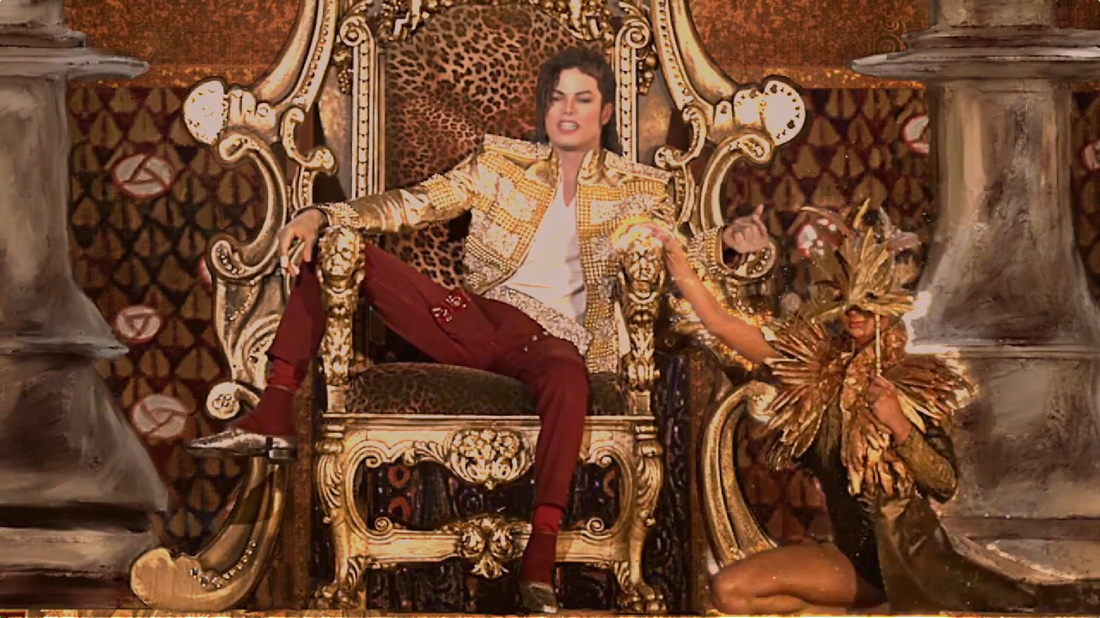 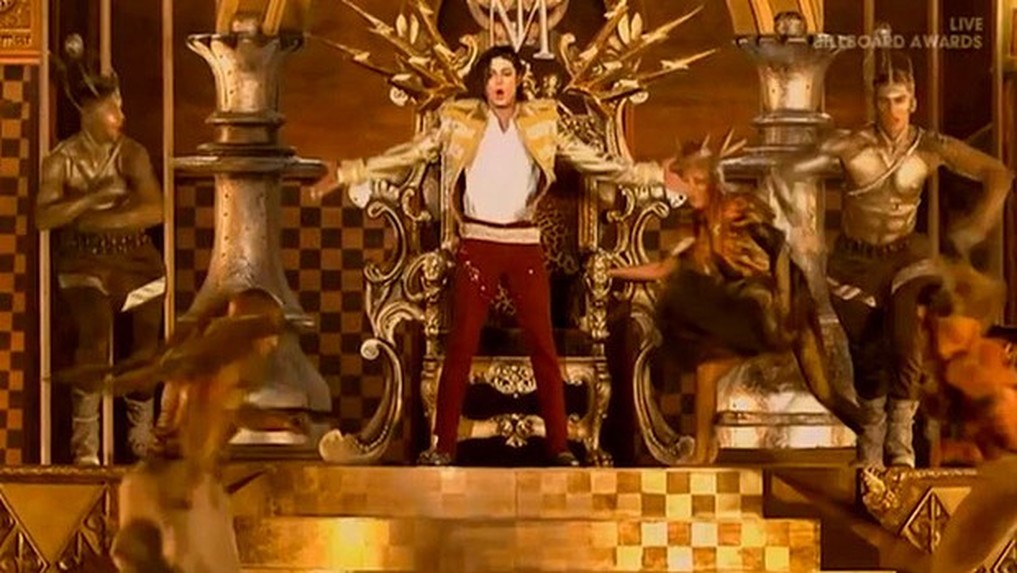 The Emerald Tablets and Thoth
A translation by Isaac Newton is found among his alchemical papers that are currently housed in King's College Library, Cambridge University.

Videos on the 88 and Also The Emerald Tablets of Thoth

Loading Videos...
Symbolism in our face telling us a message 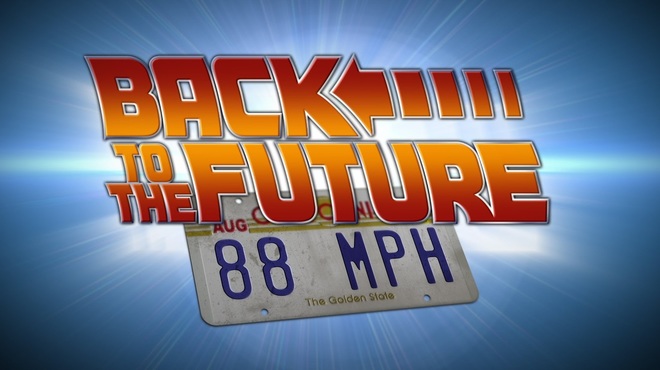 88 MPH to Time Travel,Opening  Other Dimensions 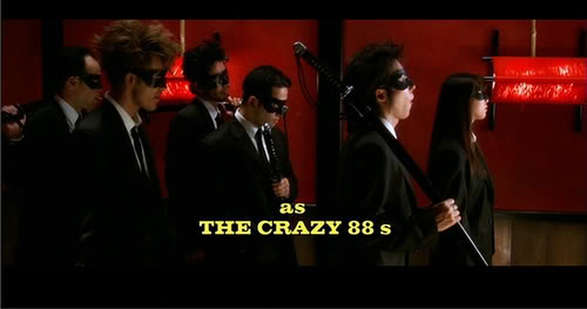 Its All Here in Symbolism..RED-BLACK-WHITE..Satanic Masonic Controlled!
Kill Bill 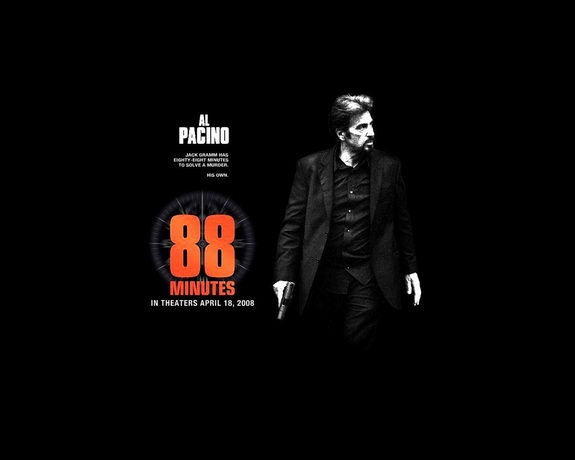 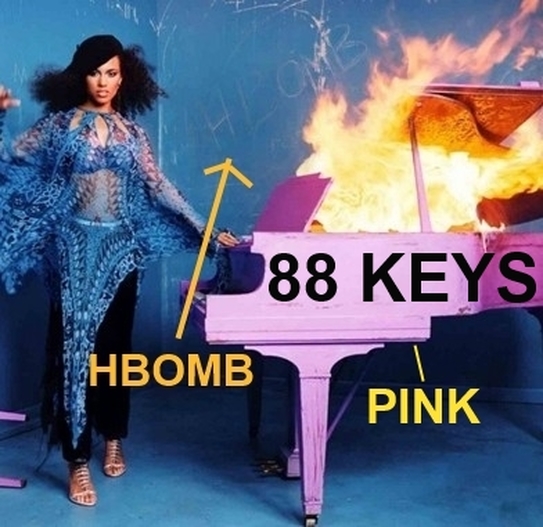 88 Keys on a Piano..Black and White Masonic-PINK Symbolism for MK Ultra Controlled
HBOMB Hidden on the wall 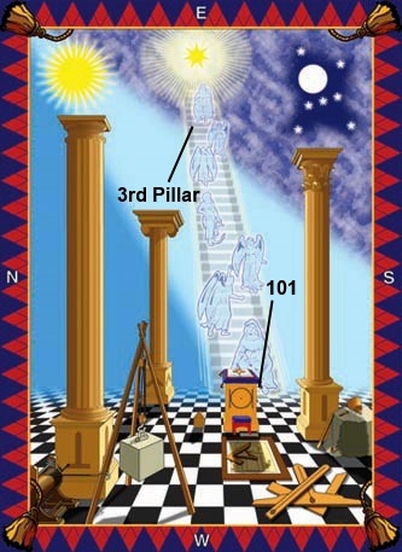 A Foundation Floor Built on Knowledge of
​(Good and Evil)
(Dark and Light)(Black and White)
A Temple being built the wrong way to Heaven
Stairway to Heaven or Tower of Babel
Nothing has changed,just repackaged!
The builders who are rejecting the True cornerstone!
Christ is THE WAY-THE TRUTH and THE LIFE
and THEY KNOW IT! 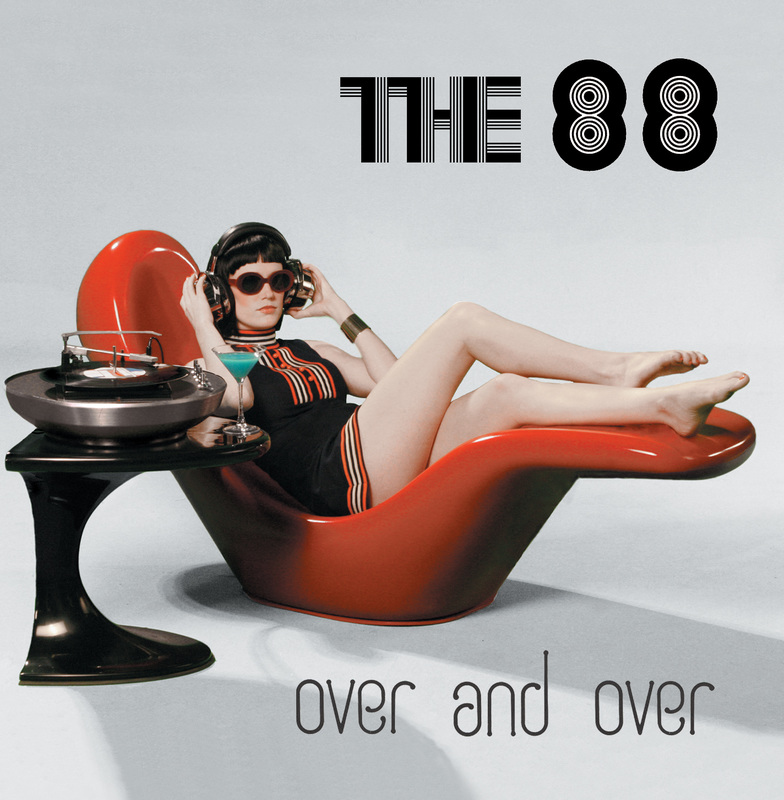 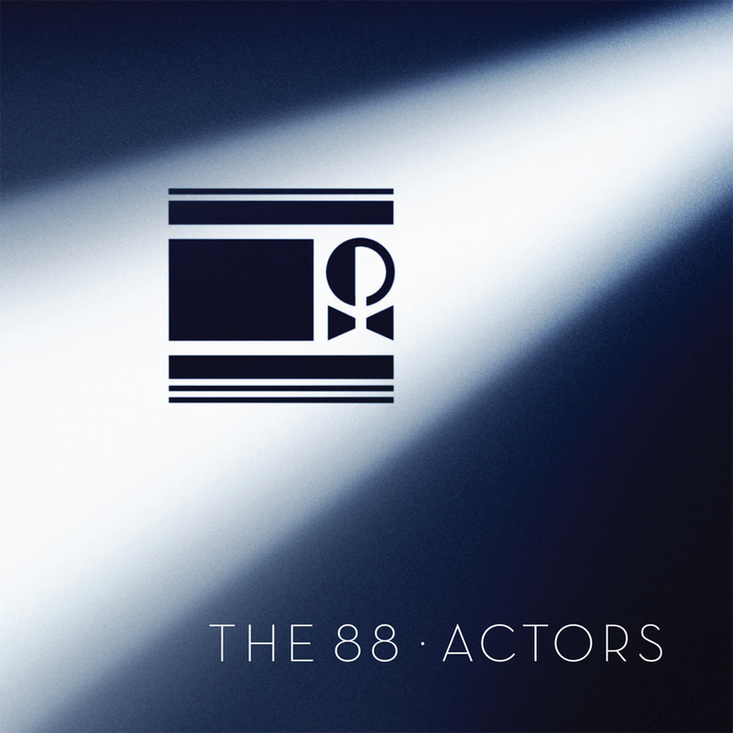 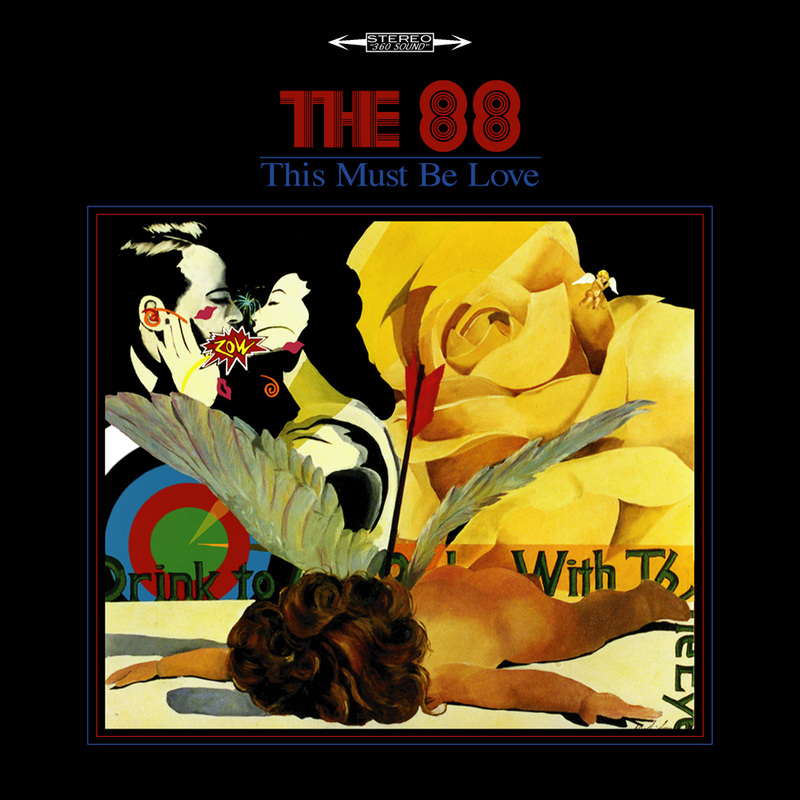 Man and Woman are the Target
Shot from behind..didnt see it coming! 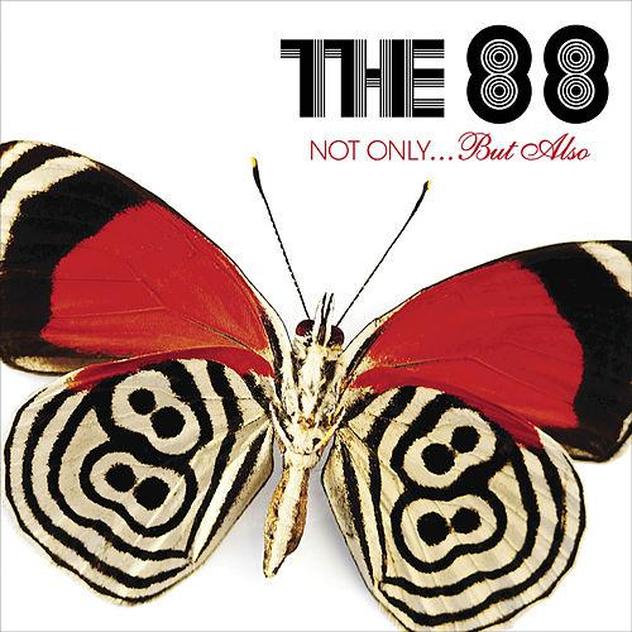 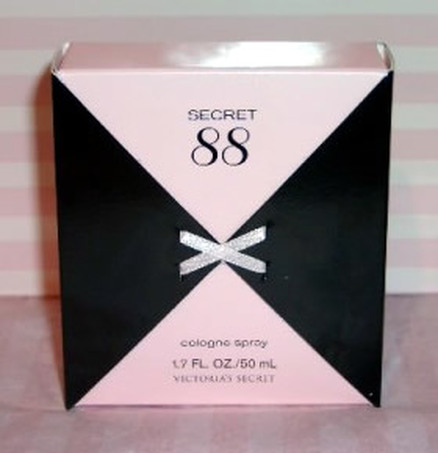 Secret 88---As Above So Below Symbolism  Pink MK Ultra Controlled...Black and White Masonic

As Above So Below Symbolism 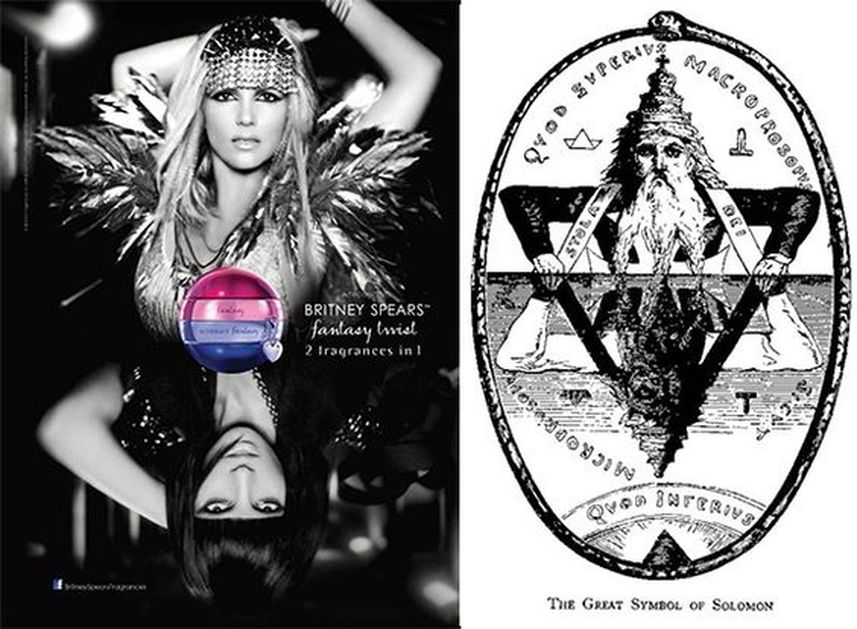 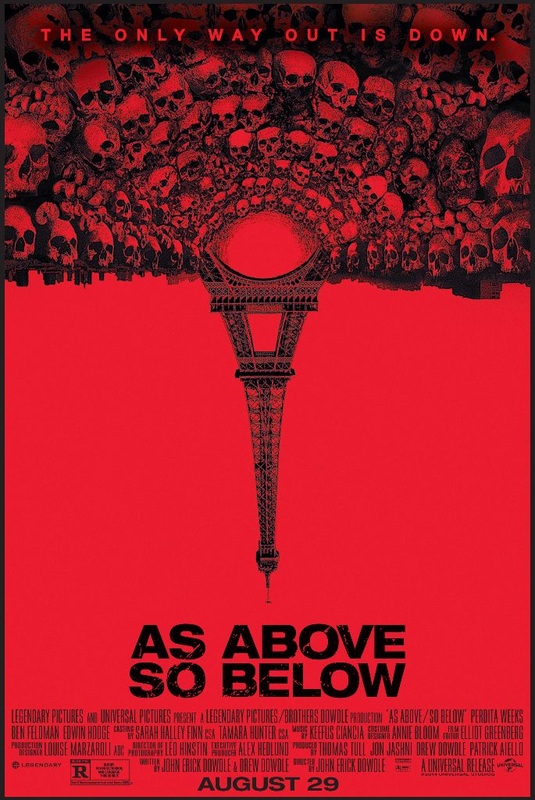 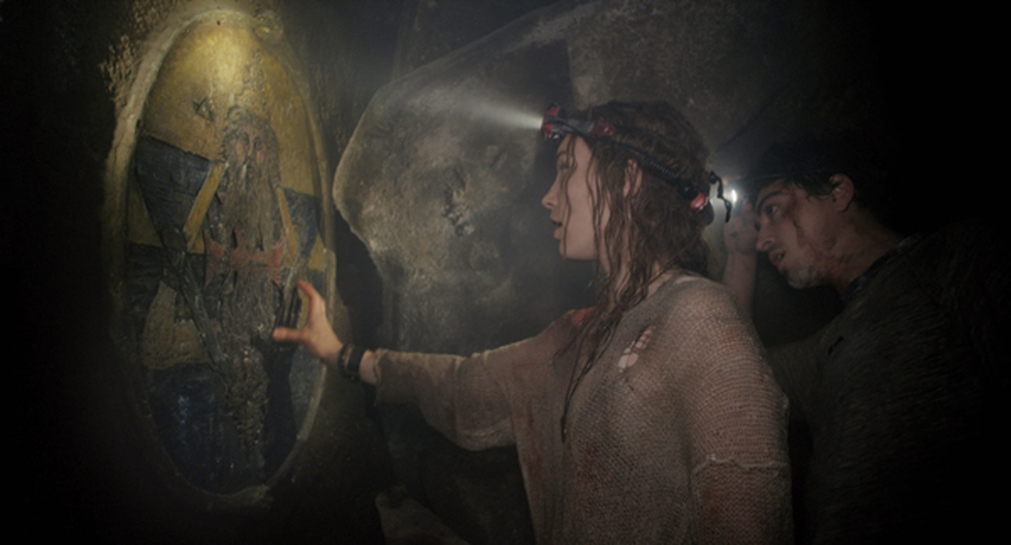 From the movie As Above So Below 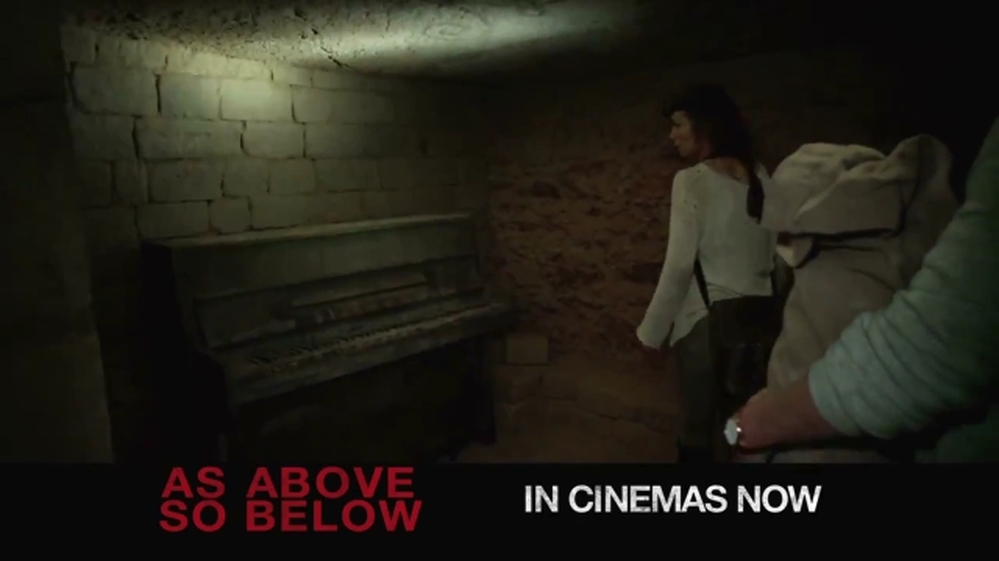 Most have no clue why a Piano is in this movie and why it is shown, but you do!
​88 Keys-Tones Frequencies-Black and White Keys Masonic 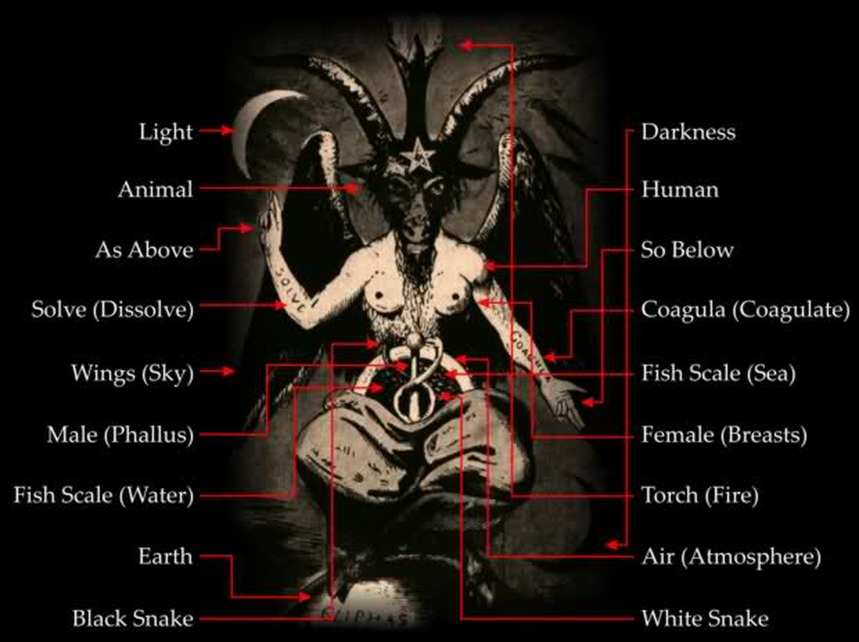