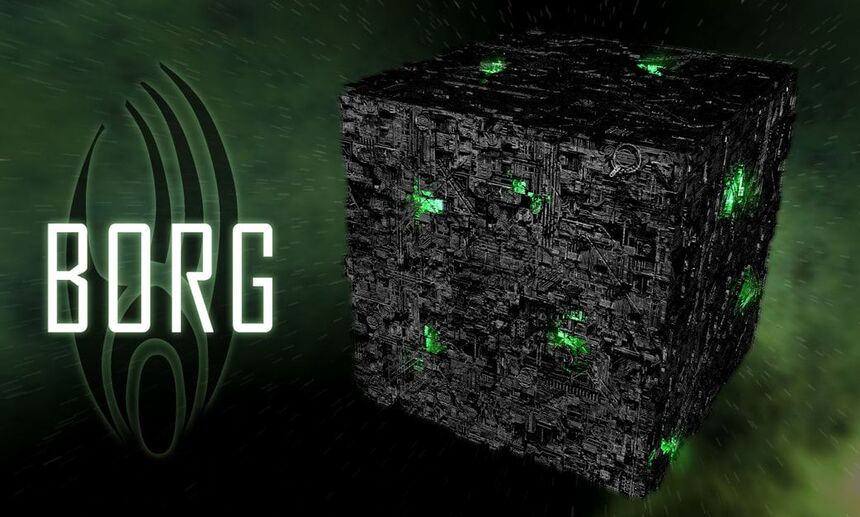 You Better start understanding whats truly behind the COVID-19
Notice that the Cube behind the molocule is the Antahkarana.
What is the Antahkarana?
The story goes that humanity needed to reestablish their connection between their rational mind and their higher-self.
At that time, the council of enlightened masters (lightworkers) created this symbol to aid humanity in its evolution.
Therefore this symbol represents a collective consciousness.
Anyone who uses it will develop a very strong potential for recreating and stabilizing the connection with their higher-self.
It is on most all Hindu and Buddist Temples all over the world

This is New Age Satanism to mess with your Third Eye Pineal Gland and Open Chakras
You want to know whats Behind the Covid-19..they are showing you in symbolism 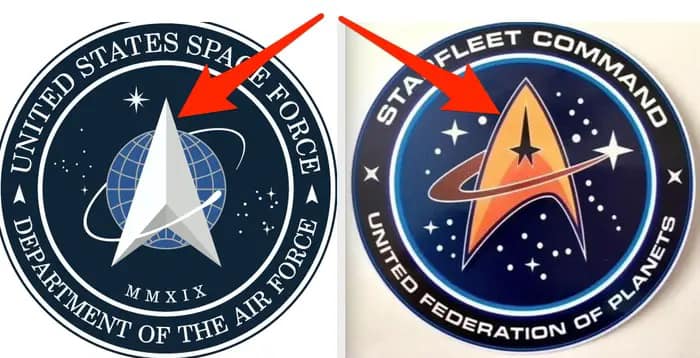 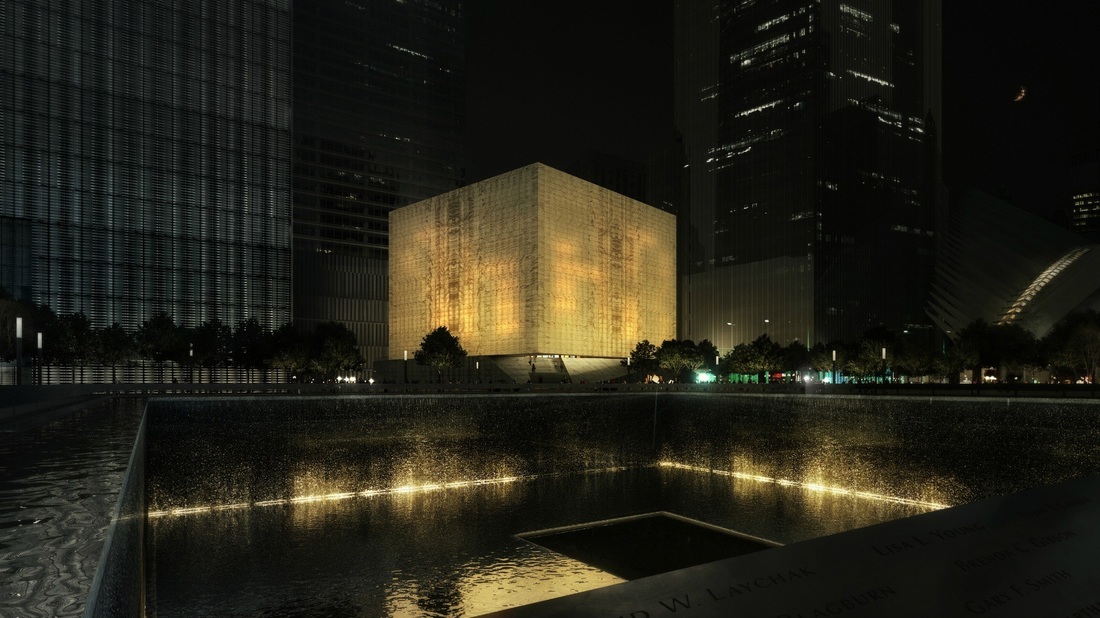 Just REVEALED 9-1-2016: World Trade Center Performing Arts Center
will be a translucent marble cube
"A THEATRE OF THE WORLD FOR THE 21ST Century"
After stalling for years, the $243 million
World Trade Center Performing Arts Center started
to make headway in recent months, first with a decision
to go with REX as the designers and then with
a $75 million gift from Billionaire businessman
and philanthropist Ronald O. Perelman (who is gaining naming rights).
And finally, the official renderings have been revealed,
and they showcase a nearly 90,000-square-foot,
translucent veined marble cube that both stands out
as an impressive piece of cultural architecture and
co-exists with the other structures on the WTC complex
such as the 9/11 Museum and transportation hub.

REX refers to their design as a “MYSTERY BOX,” referring to its flexible nature that was conceived with theater consultants Charcoalblue. The three auditoria (with 99, 250, and 499 seats).
3 Cubed Arenas......3 Cubes have 6 sides..Symbolism of 666 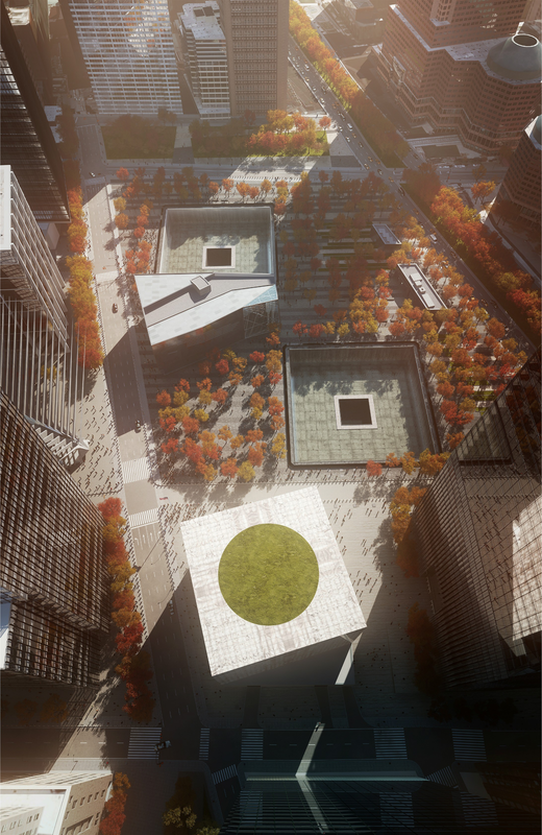 The Perelman Center, which is the final piece of the WTC master plan, is expected to open in 2020, when it will “produce and premiere theater, dance, music, film, opera, and multidisciplinary works,” as well as host the Tribeca Film Festival.
I have been telling about Cube Worship for along time and what the symbolism is behind the Cube and what it represents. Most dismissed the information,just like the information of Transhumanism years ago. But as time goes by..the revealing of this symbolism is increasing that even those not researching are starting to notice!
Just released June 2016..watch the video by Calvin Harris ft.Rihanna
"This is What you Came For"
Notice she is inside the CUBE of Illusion

Related Videos to the Cube 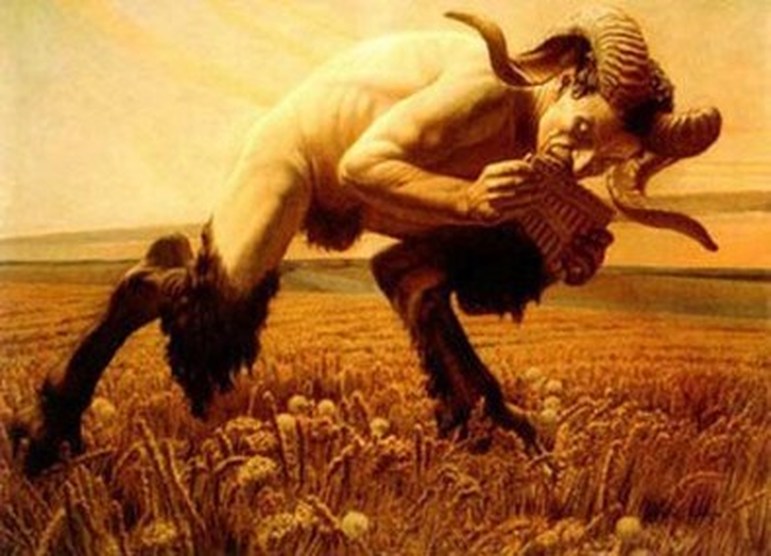 Saturn has also been associated with Satan and this, for numerous reasons.
First, many authors argue that the word Satan is derived from the word Saturn.
Second, Saturn is associated with the color black as well as Satan.
Third, Ancients considered Saturn to be the farthest planet from the sun , the latter
being associated with the principle of Good.
(Note that Pluto never was considered a planet).
Saturn is consequently the celestial body that is the less
exposed to the sun’s divine light and thus associated with the coldness of the
principle of Evil. Finally, the “great god Pan”, the horned deity, represented
Saturn in ancient paganism. This half-man half-goat creature is considered the
ancestor of our modern depictions of Satan.
“Pan was a composite creature, the upper part–with the exception of
his horns–being human, and the lower part in the form of a goat. (…)The pipes of
Pan signify the natural harmony of the spheres, and the god himself is a symbol
of Saturn because this planet is enthroned in Capricorn, whose emblem is a goat”
- Manly P. Hall, Secret Teachings of All Ages

So Pan was depicted with horns due to the fact it represented Saturn, the
ruler of the house of Capricorn which symbol is a goat.
Pan was the controlling spirit of the lower worlds. He was portrayed roaming
through the forests, penis erect, drunk and lascivious, frolicking with nymphs
and piping his way through the wild. We might say he ruled the lower nature of
man, its animal side, not unlike Satan.

Despite acknowledging its association with Evil, secret societies find the
veneration of Saturn necessary to obtain illumination. It is the necessary
counterpart of the principle of Good. Masonic authors clearly associate Saturn
with Satan:
“Saturn is the opposite to Jupiter; his symbol is the cross above the
sign of Luna. He is the Satan, the Tempter, or rather the Tester. His function
is to chastise and tame the unruly passions in the primitive man.”
- J.S. Ward, Freemasonry and the Ancient Gods

Probably the most extreme example of a secret society worshiping Saturn’s
Evil principle is the “Fraternitas Saturni”. This occult organization is based
in Germany and openly embodies the hidden side of Saturn worship.
“The Fraternitas Saturni (FS), the Brotherhood of Saturn, has become
known to English readers through fragmentary descriptions which emphasize the
sensational, sex-magical aspects of this lodge’s work or else its darker, more
Satanic, side.This is understandable in light of the fact that the FS is (or
was) the most unabashedly Luciferian organization in the modern Western occult
revival, and its practice of sexual occultism perhaps the most elaborately
detailed of any such lodge. The FS represents a unique blend of astrological
cosmology, neo-Gnostic daemonology, sexual occultism, and Freemasonic
organizational principles. This grand synthesis was originally the vision of one
man, the long-time Grand Master of the FS, Gregor A. Gregorius.”

Many esoteric researchers affirm that the name Is-Ra-El is the combination
of the names of ancient pagan deities Isis, Ra and El. 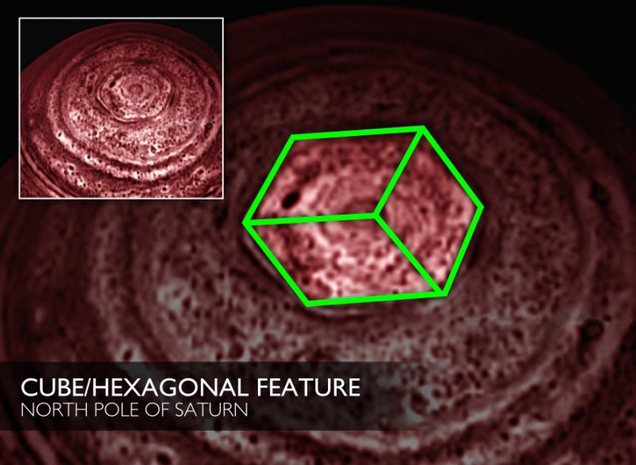 The great amount of symbols associated with this obscure deity only emphasize
its importance in human history.
The advent of the monotheistic religions of
Christianity, Judaism and Islam confined the worship of
Saturn to occult circles. 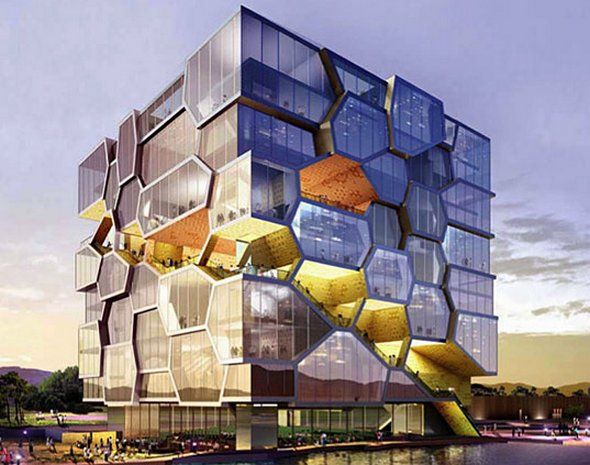 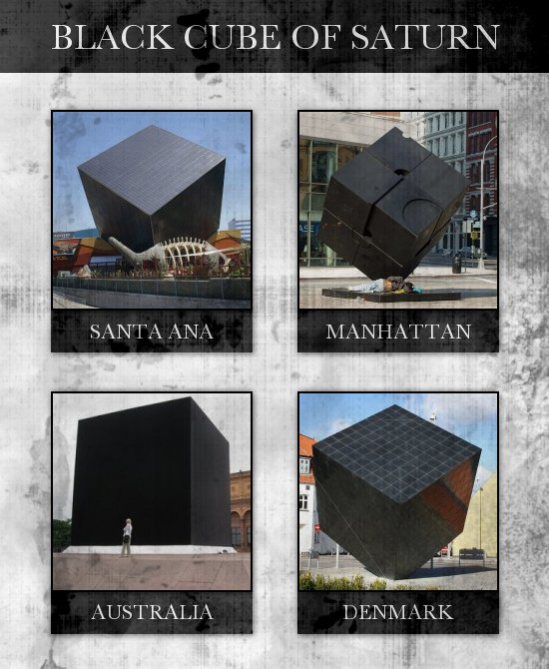 Saturn in Semitic Civilizations
Semitic civilizations referred to the god Saturn as “El”. The supreme deity
was represented by a black cube. We can find instances of the cube across the world.

"That POWER"...The Cube representing the power of the TransHuman. Forbidden Knowledge from the Fallen shared to humanity to destroy us. 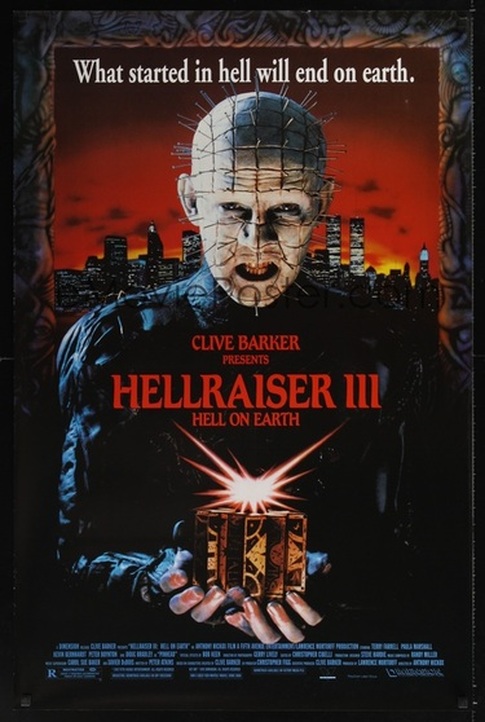 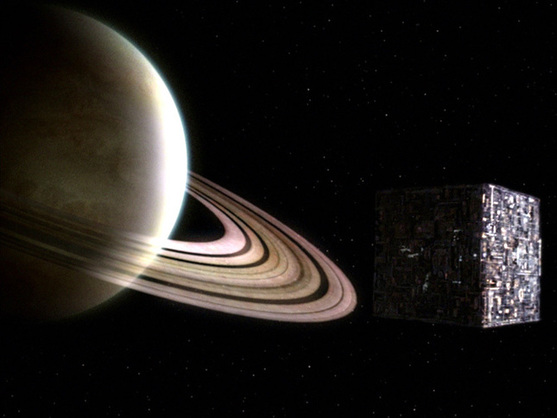 The Borg Cube (which represents the Black Cube) passes by Saturn
Star Trek: The Next Generation  – 4×01 – The Best of Both Worlds (Part 2)
Borg--ONE HIVE MIND 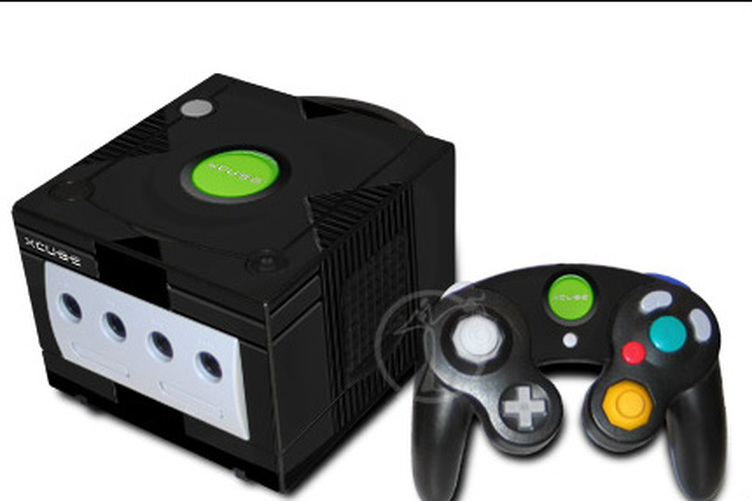 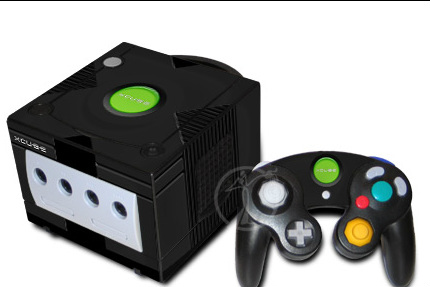 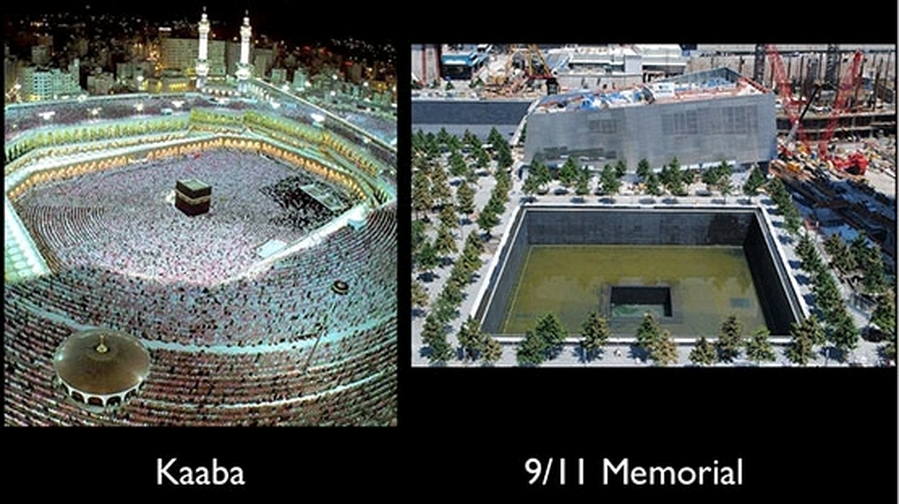 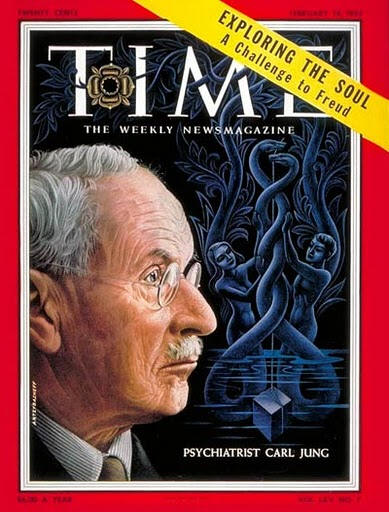 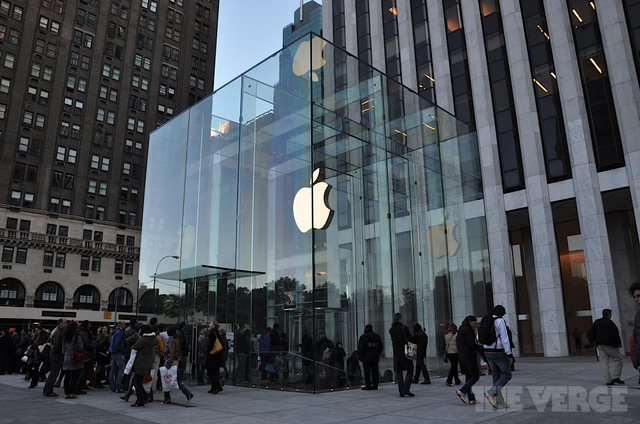 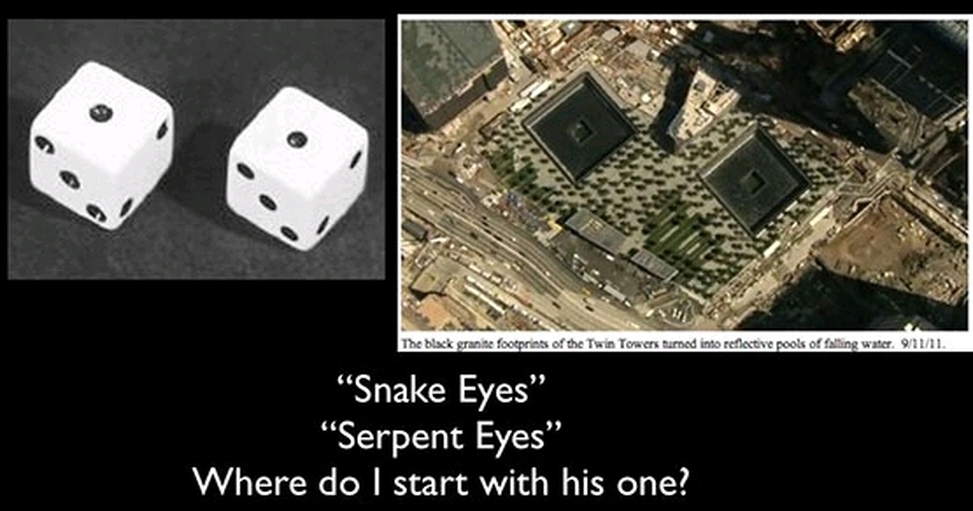 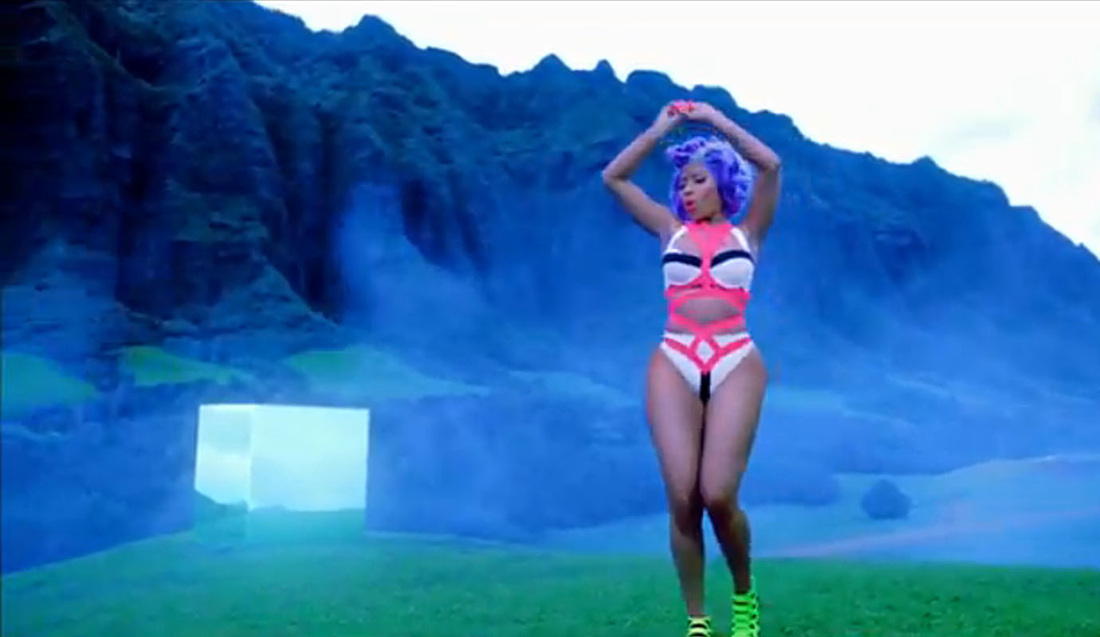 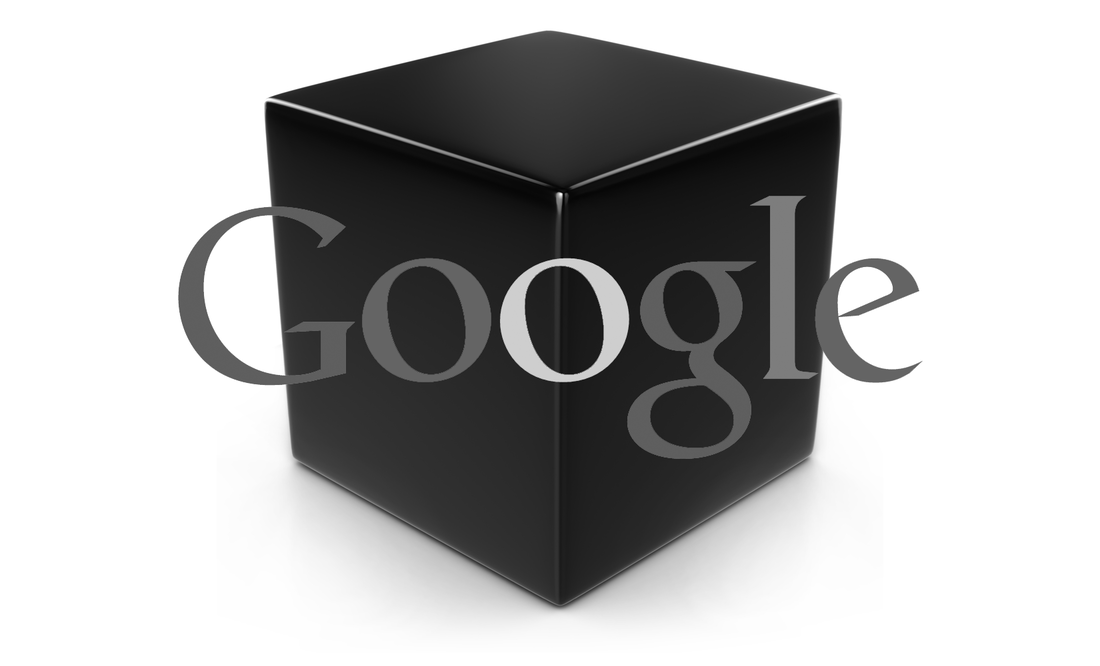 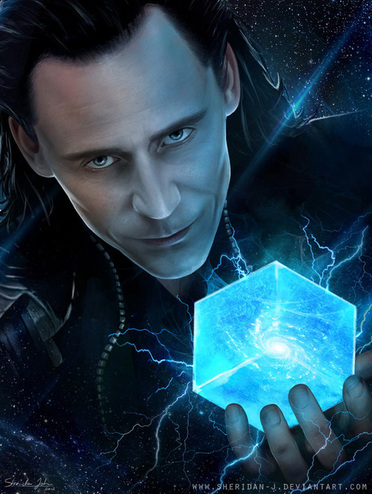 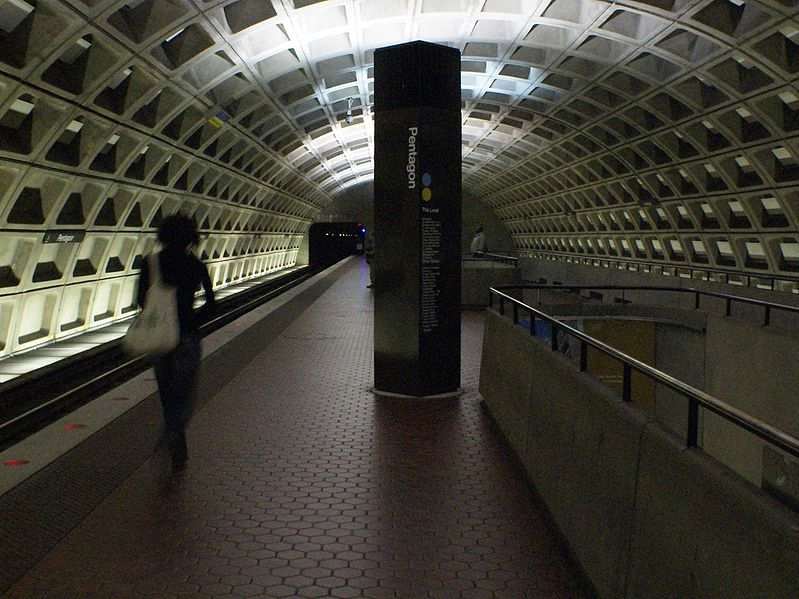